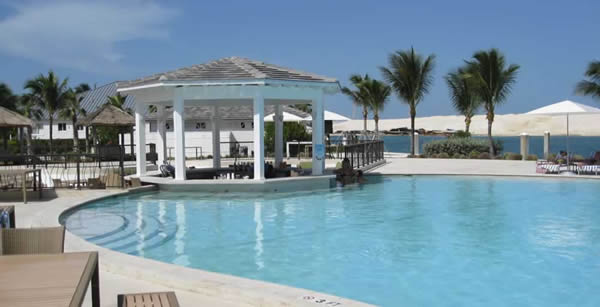 Barely 50 miles off the Florida coast, the Bimini Islands are the closest of the Bahama islands to the U.S. coastline. It is made up of two main islands, North Bimini Island and South Bimini Island, and the many cays that surrounds them. North Bimini’s main town is Alice Town, considered to be the center of the tourist trade in Bimini, with a collection of shops, restaurants, and bars along a road known as “The King’s Highway”. Queens Highway is another major road. It runs parallel to King’s Highway, is almost the length of the island. North of Alice Town is Bailey Town, which is another tourist favorite.

You can easily hop on a ferry from Miami To Bimini and return the same day, or stay longer if you like. Stay a night or two at one the hotels available on the island, including the Hilton Resorts Bimini. Drive to Alice Town and visit the shops, restaurants and nightclubs there. Despite being a small island, there is never a shortage of places to go and things to see and do in Bimini.


The ocean surrounding the islands is one of the world’s top big-game fishing spots. Many American fishermen sail to the island to fish, scuba dive and snorkel, also a popular activity in Bimini, as there are many shipwrecks in the surrounding waters.

Ernest Hemingway found Bimini to be a source of inspiration. He lived on on the island in the 1930s, and was a guest at the Compleat Angler Hotel. He wrote Islands in the Stream and parts of Old Man and the Sea here. An avid fisherman himself, he fished and trolled the blue offshore waters for marlin, tuna and swordfish. Hearing tales of the spectacular fishing in the Gulf Stream and the legendary warm water that rushes north past the Bahamas also led him to Bimini.

The history of Bimini is full colorful tales, legends and drama. Merely 50 miles from the Miami coastline, Bimini is small, with its 1,600 residents residing on North Bimini, leaving South Bimini to stand alone as a quiet, pristine place.

The Fountain of Youth

Intriguing tales abound of “Bimini”, a place where there was once a mystic fountain of youth. There are rumors that it was located between North and South Bimini. Spanish explorer Ponce de Leon searched for The Fountain of Youth but never found it.

Other legends exist of a pool off North Bimini where people with ailments have been cured by the healing waters. It is believed that when the tide goes out, underground tunnels release mineral-rich fresh water that is believed to be healing. This location is called The Healing Hole and it is in a salt-water mangrove swamp.

Many rumors exist that the Lost City of Atlantis may be in the waters off the Bimini coast. Divers have found unusual slabs of rock that resemble part of an underwater city. These rocks have sparked much speculation. Since the stones were discovered in the 1960s, scientists and other experts have come here. This has resulted in a variety of unique explanations.

Today, the Bimini Islands are a favorite place for sport fishermen, who come here for the big game fishing. It was precisely this that brought Ernest Hemingway to Bimini. Other notable names linked to Bimini are civil rights leader Dr. Martin Luther King who came to Bimini in 1964. Singer Jimmy Buffet, who also wrote one of his books while staying in Bimini. 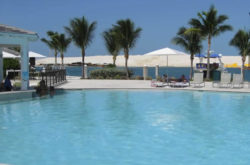 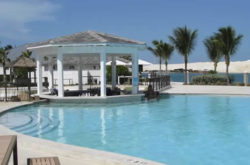 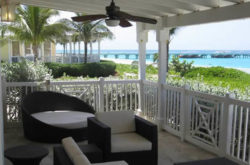 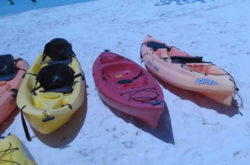 Bimini – Things To Do 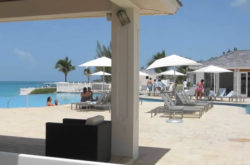 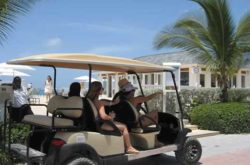 Your One Stop Shopping Spot

Shop in here and online